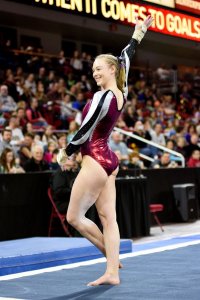 Born on February 22, 1994, in Ridgewood, N.J.
Daughter of Richard and Linda
Has two brothers, Andrew and Ryan, and one sister, Kristina
Chose DU because of the small class sizes and excellent academics
Psychology major 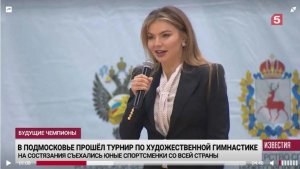 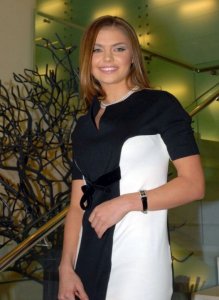 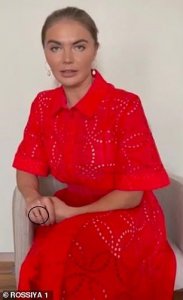 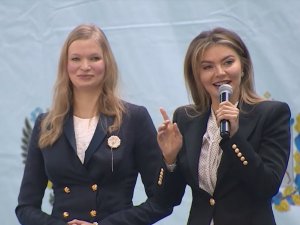 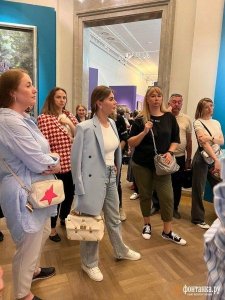